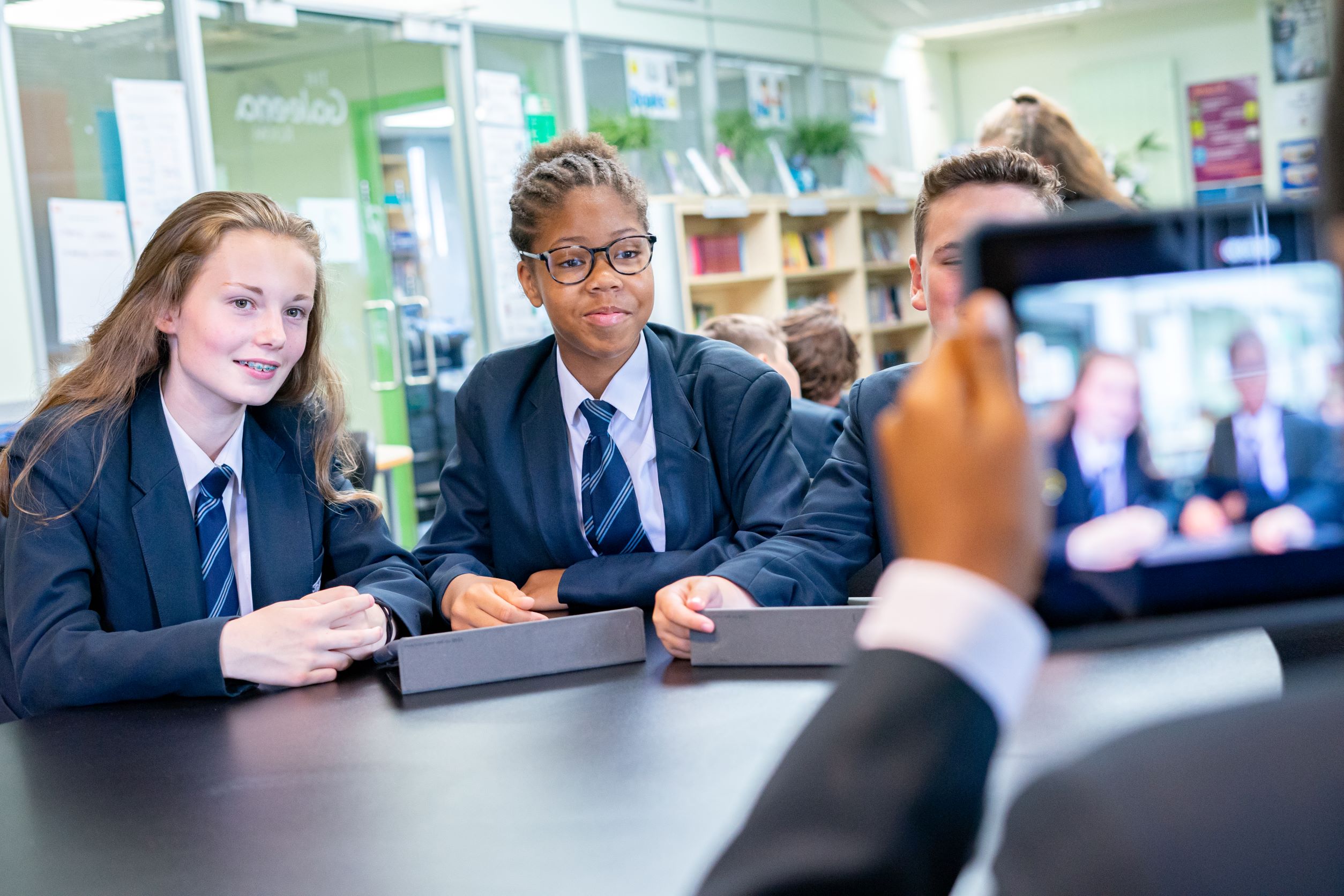 Mr Golding has worked at Abbey Grange Academy since 2006, appointed as a Teacher of English before taking on the role of Post 17 Transition Coordinator and then becoming the KS4 Coordinator for English. In September 2014 he was appointed to the role of Achievement Director for English, before becoming Assistant Principal in 2017 as Director of Sixth Form. In September 2021, he was appointed of Assistant Principal in charge of personal development, working to ensure all students develop beyond the classroom and have as many positive experiences as possible so that they can continue to flourish when they finally leave Abbey Grange. 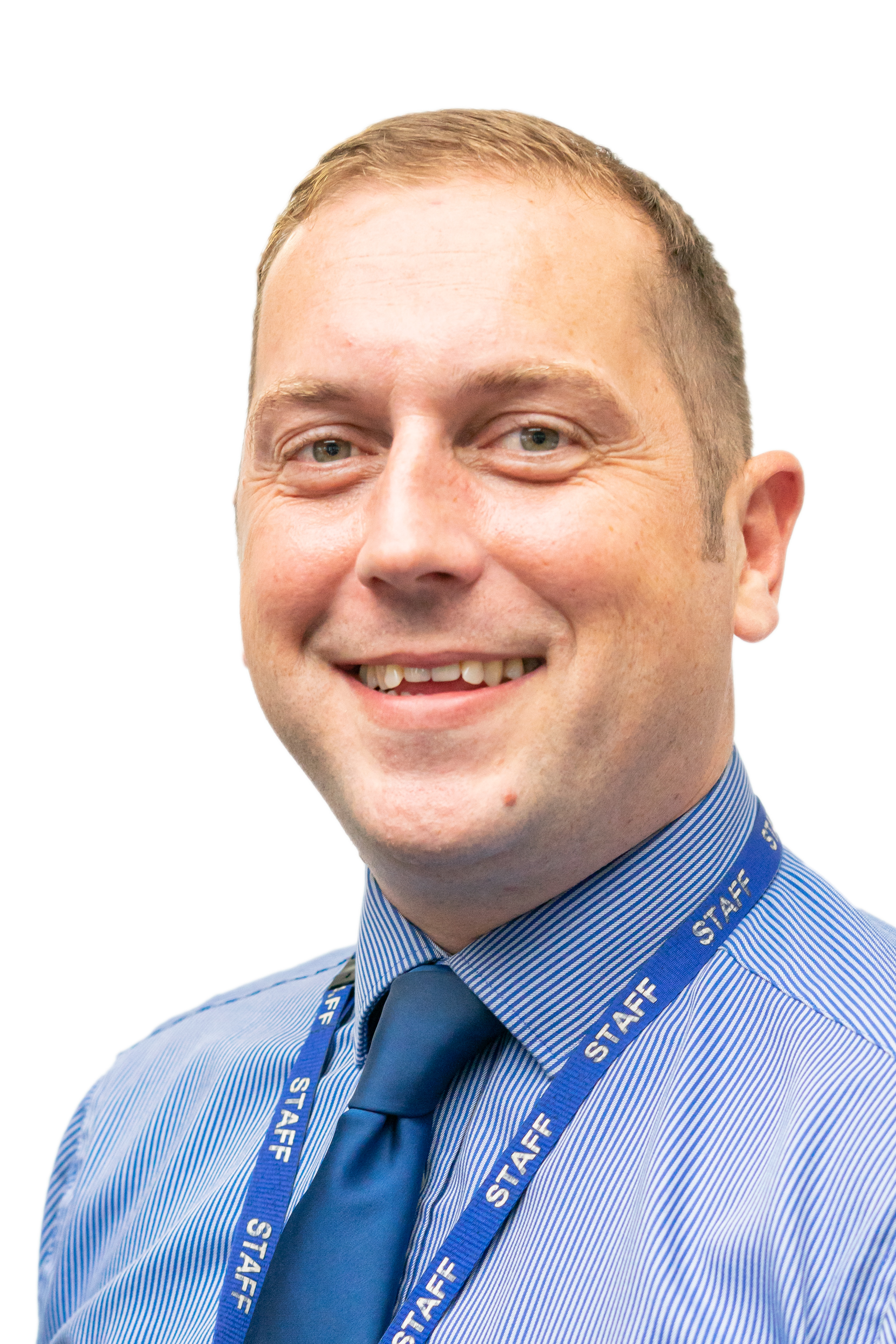